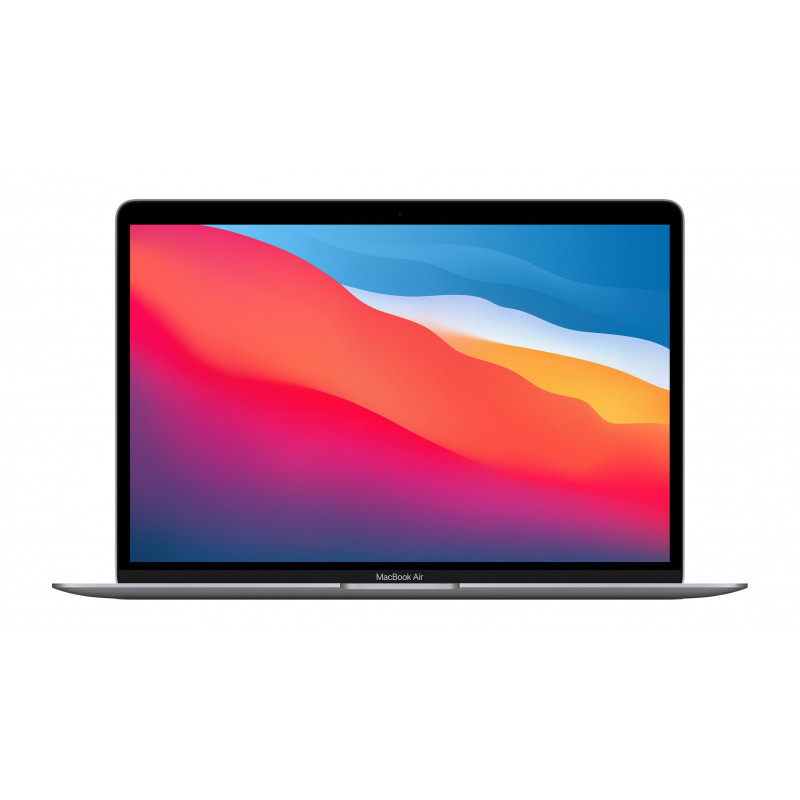 Apple's thinnest and lightest notebook, the MacBook Air, is now equipped with the M1 chip as standard. The 8-core CPU in the M1 not only delivers 3.5x the performance of the previous CPU, but also does so at just one tenth of the power. This allows the battery to last up to 18 hours, which is 6 hours longer than the previous generation MacBook Air.

Despite all these developments, the MacBook Air keeps the same price as its predecessor. 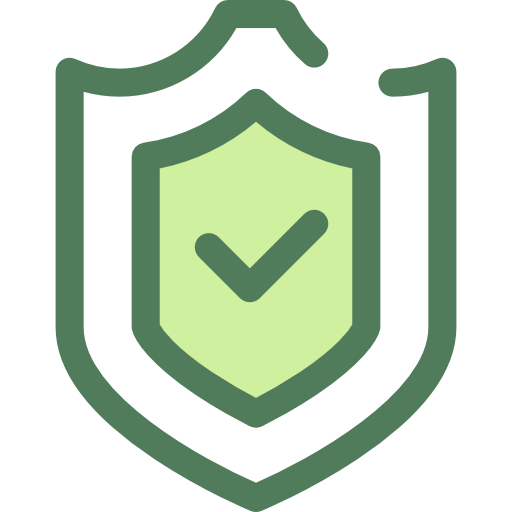 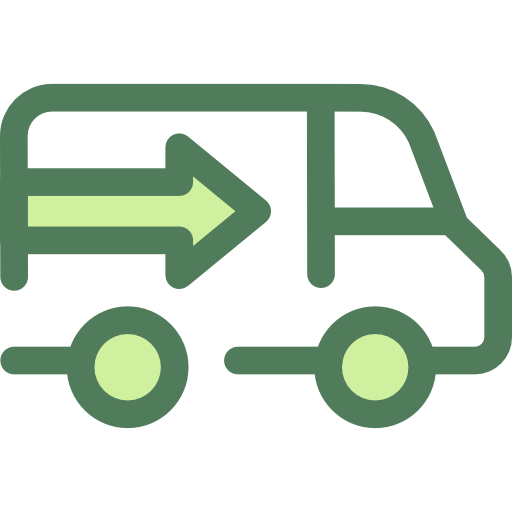